"I predict future happiness for Americans if they can prevent the government from wasting the labors of the people under the pretense of taking care of them."
-Thomas Jefferson 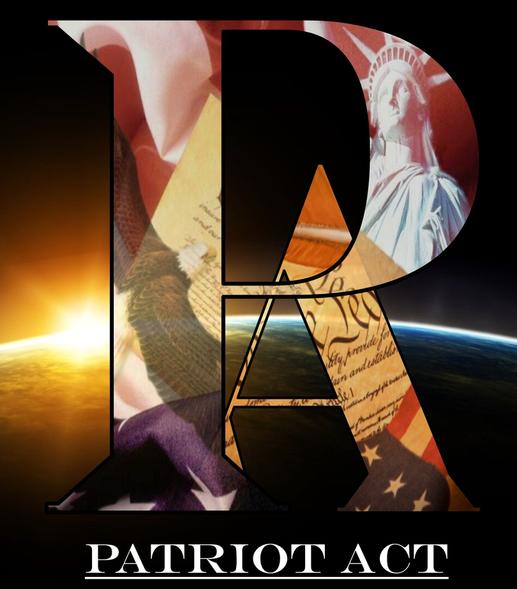 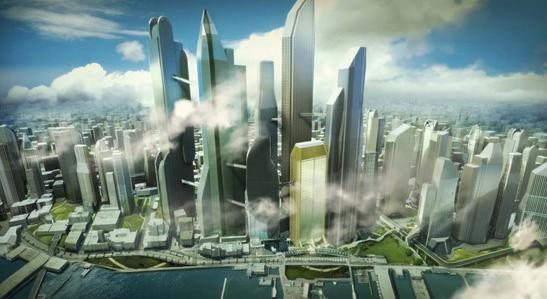 Located in the heart of Millennium City, Patriot Act is an independent force of Super Heroes. They fight Crime and Super-Villains  all over the globe. The Patriot Act is comprised of many nations. They honor all who fight for Liberty, Justice and Freedom for all kind.

Patriot Act, founded by Old Glory VII, and Lonestar on February 13, 2013. Originally visioned a Super Force of United States members to protect the founding fathers dream. However, it didn't take long to realize the vision of freedom, justice, and peace, are ideals shared throughout the Universe.

Thus, the Patriot Act is now made up of heroes from all over the Universe. All members will fight for the dream where-ever the battlefield takes them.